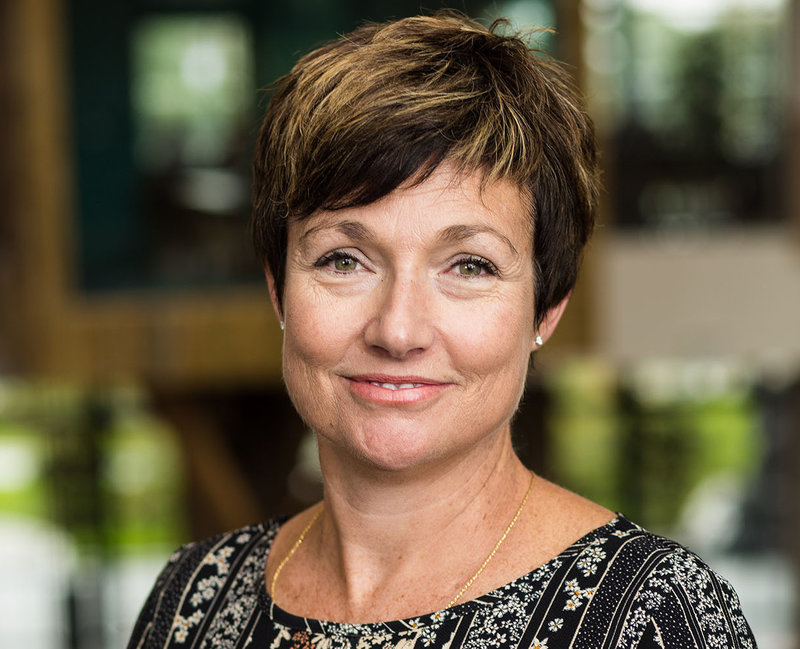 Rachel Clacher, Moneypenny CEO: 'Our office is full of flowers'

Rachel Clacher and her brother were chatting around the kitchen table when the idea for Moneypenny, their phone answering service, came to life.

Ed Reeves, Rachel’s brother and co-founder, was working as a freelance graphic designer back in 2000, and wanted to employ someone to answer his phone for him when he was away. He got a telephone answering service, but their services wouldn’t extend past picking up the phone – when a client called and wanted more information about Ed’s service, they couldn’t oblige and Ed lost the work.

Why couldn’t they find a call answering company that gave you the same person every time, offered consistent service and appeared as though they worked in-house? At the time, it seemed like one didn’t exist.

Rachel, who was working in arts PR at the time, got in touch with a friend who designed a piece of software for them that allowed seamless call answering.

“We knew all about people, and nothing else – we learnt it as we went along,” remembers Rachel, who’s now been running Moneypenny from their base in Wrexham since 2000.

Their 500 employees now handle 45,000 calls a day and they are consistently voted one of the best employers in the UK – the fact they’re proudest of, says Rachel.

“As a business we have to have people who are engaged and want to stay with us.

“We’re a unique employer – our employees have an amazing work ethic because there’s a huge sense of community at Moneypenny.”

It may sound obvious, but Rachel puts their success down to two key principles –  treating people as you would like to be treated and thinking big while acting small.

All employees have access to a free loan of £2,000 and the staff operate a currency of flowers. Staff reward each other flowers for a job well done, and each flower is worth £10 when spent with their teams.

“Our office is full of flowers,” laughs Rachel.

Until recently, Moneypenny offered a 24-hour service with a difference. Instead of simply opening their Wrexham office in the night time, they opened an office in Auckland, New Zealand. Staff from Wrexham were sent out on six-month secondments, which offered them the opportunity to live and work in a different culture. New Zealand visa requirements mean Moneypenny are closing their office down under, but they have opened a US-based operation and are opening their Wrexham base 24-hours a day.

“Some of the women were looking forward to going to New Zealand, so we sent out an email and then went round and chatted to everyone about it. The fact that we’ve been really open is the important thing – that’s the acting small part.”

The business recently designed and built a new head office in Wrexham after consulting their team on what they would want. “It’s the complete antithesis of a call centre,” says Rachel, who hates it when the business is wrongly labelled as one. “Our job just happens to be based on the phone.”

Their new office is a, “testament of the bloody-mindedness that comes when you run your own business,” says Rachel, who asked the building’s architects to complete the project on the same budget as their old redbrick building. A sea of glass and chrome over two floors, this was no mean feat.

The business initially specialised in providing answering services for small businesses and entrepreneurs, but as Moneypenny grew, so did their clients. Now they look after calls for everyone from one man bands to huge companies, “a designer in Hull to a magic circle law firm”.

Since Moneypenny launched 16 years ago, call answering has changed beyond recognition – the market is now much busier, and some businesses don’t even have landlines anymore. They recently launched a mobile answering service, which helps their smaller business clients and those who need their calls answered while they’re on the move.

“We’re having to innovate all the time to make sure that we’re still relevant. We want to be applicable to any business who speaks to their customers.

“If someone makes a mistake, they just call back the client and clarify. We don’t want people to think they’re robots, because if they’re robots then they wouldn’t be working for Moneypenny.”

In 2014 Rachel started the Moneypenny foundation, a charitable arm of the business which works with young unemployed women in and around Wrexham by offering them traineeships with businesses in the local area.

Over the last two years 18 women completed the scheme, ten moved on to full time work or study. Now the traineeship is being delivered in partnership with the Welsh government and is supported by the Big Lottery fund.

“As a growing business we have the opportunity to look around us and outside of us. There are bigger societal issues that more and more businesses have to solve.” 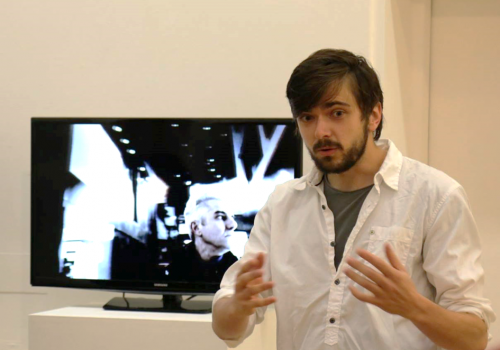 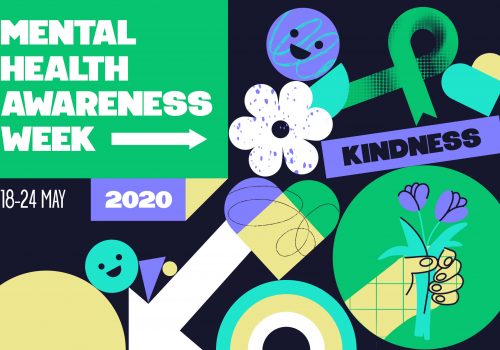