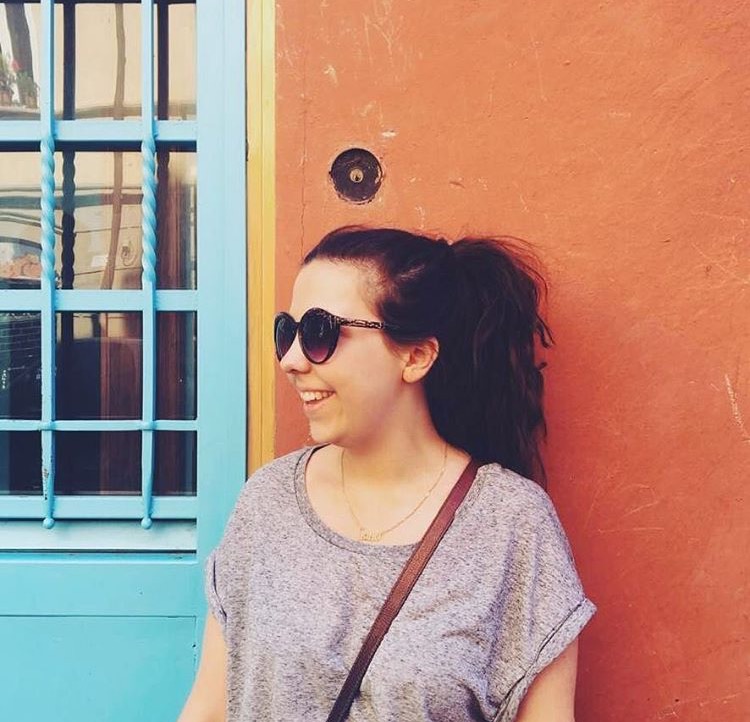 How it feels to make your first sale

If you’re selling a product rather than a service, chances are you want high volumes of sales and you want them fast, so landing your first sale may seem like a big hurdle to jump.

Nikki Garner runs Yasmin Bags, a company that sells fashion handbags online. She remembers her first sale, “Initially when I first started I can remember just sitting there staring at the screen waiting for my first order to come in. I celebrated every time one popped in!”

Of course it may take slightly longer than you expected to land that first one.

When Richard Taylor, who owns company Dusk Lighting, launched his website back in 2009 he found that your high expectations for sales may not be met in the early days.

“You press the button to go live and you think the money is going to start rolling in, but of course it doesn’t. There’s a lot more to it.”

Waiting for those first initial sales is tough and you may turn to family and friends or your own network for support. While this initially may feel restrictive, it can actually help launch you in the right direction.

Gabi Cox is the founder of Chroma Stationery. In the early days the embossed notebooks she now sells were not intended to be a business.

The stationery company was originally a university project, but Gabi ended up selling 50 notebooks to friends and family.

“Initially it was friends and family and it was people I went to uni with, or friends from school,” remembers Gabi.

“Then a couple of them put a photo of it on Instagram, mainly to support me, and from that their friends asked about it.”

It was this that pushed Gabi into launching Chroma as a business.“People were asking if I still had any in stock, and I thought, well I could keep on selling these,” says Gabi.

Those early sales are what drives and shapes a business and the excitement that comes with it doesn’t really go away.

Nikki Garner says it’s a feeling that has never really left her and although she has been running the company for nearly five years, the feeling of a new sale is still a rush.

“You still feel that way looking at the numbers this week. Comparing it to last week or this time last year is still exciting because it’s your own – it’s just that the numbers are bigger!” Nikki says.

Who wins at awards evenings? 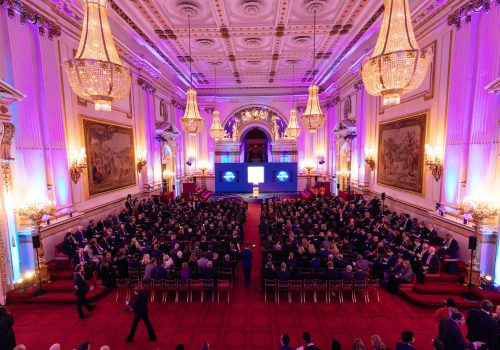